If you’re using iOS auto layout (you should) and you’ve ever tried to add a scroll view in Interface Builder or the Xamarin iOS Designer you might have noticed that it is not an easy task. If you’re interested, here are some instructions. This is especially true if you only realize that you need a scroll view after designing your view (after you’ve realized that the keyboard covers up parts of the view).

Here’s code to inject a UIScrollView at runtime to solve all your worries. Add this code to your base UIViewController for all controllers that should be vertically scrollable.

The ALM Days 2015 took place on March 11 and 12 in Düsseldorf. For the first time, a mobile track was conducted. My talk had the title Mobile in the Enterprise and covered the challenges you meet when developing apps for enterprise use. The video (in German) is on Channel 9 and the slides (also in German) are on Azure.

Dariusz collected the track videos in his blog (including one in English by Xamarin’s Mike James).

The final track event was a panel discussion on cross-platform development strategies with Dariusz, Jörg, Daniel, and myself.

I published a blog post at the Zühlke Blog on mobile UI testing with Xamarin.UITest and Xamarin Test Cloud: 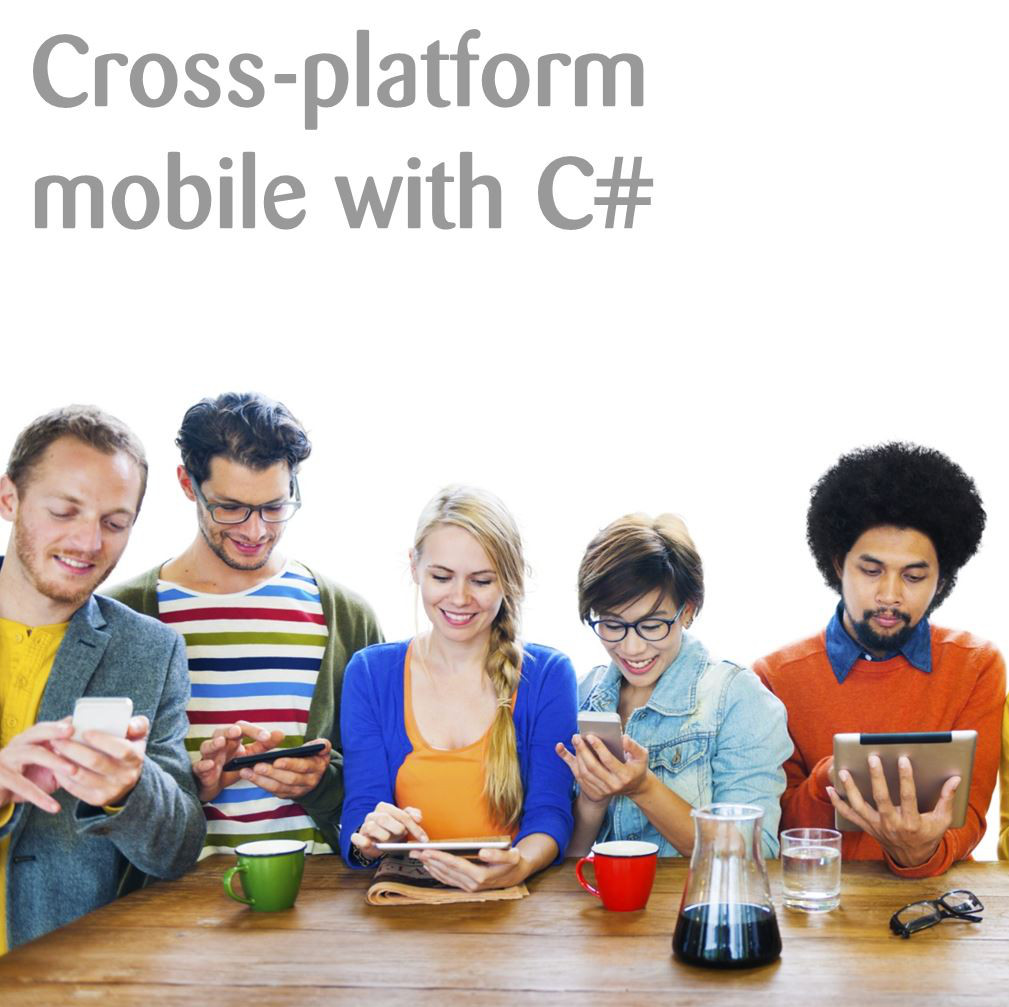 At this year’s Developer Week in Nürnberg I held a talk on cross-platform development using Xamarin and MvvmCross. I had a lot of fun with the live coding and enjoyed answering the questions.

My slides can be found on Slideshare in English and German. The code from live coding I created with the big help of Ninja Coder is up on GitHub. 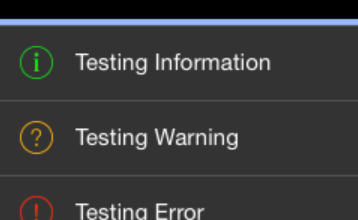 For an iPad app for our customer Smart Enterprise Solutions we wanted to display multiple messages to the user. These messages were mainly feedback from a business logic layer that communicated with a backend. The messages should be visible inside the app. Some messages needed to be confirmed by the user while others needed to disappear after a defined timespan.

The code is available at https://github.com/lothrop/StatusBar.iOS.

For a usage example, take a look at the MainViewController.cs file.

A big thanks to Smart Enterprise Solutions for letting me publish the code.

Xamarin.iOS 6.4 brought async/await support to iOS devices. Apart from supporting the idiom with the Mono 3.0 compiler, Xamarin also invested into adding awaitable versions of all long-running calls in Apple’s iOS API. One of my favorites is

taking an Action or lambda to animate asynchronously without blocking the UI thread.

The fun begins when you use this to chain animations. Here’s an example of doing a horizontal shake animation that could be used to indicate an invalid entry: