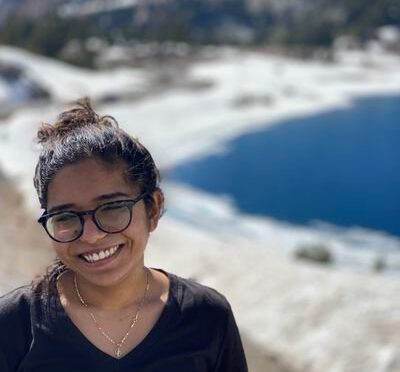 On episode 52 of DevTalk I speak to Sweeky Satpathy about working on the Mobile Customer Advisory Team at Microsoft. 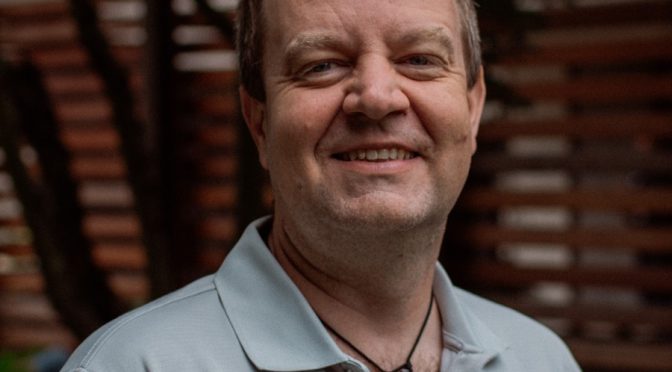 In Episode 10 of DevTalk, I speak to Laurent Bugnion about what it means to be a Senior Cloud Developer Advocate at Microsoft.

On April 1, 2016, I was awarded the Microsoft MVP status for “Visual Studio and Development Technologies”. It is an incredible honor for me and I am still a little in shock. Already, I’m seeing new information pour in and new connections being made and I am really excited about the road ahead.

The shocking part for me was that I had concentrated my community work almost entirely on Xamarin technology. In October 2015, a change in the MVP program categories meant Xamarin was now one of the award category technologies (hey, even Java is on that list!).

I was nominated by Microsoft Technical Evangelist Daniel Meixner at the end of 2015 (thank you very much!), then there was a review, and apparently, my contributions were sufficient for the award committee.

I don’t plan on decreasing my efforts in 2016. I contributed to the MvvmCross 4.0 release at the beginning of the year, I’ve already done two public presentations, and I’ve found the time to blog. With Xamarin Evolve around the corner (where I’ll also be speaking) I’m anxious to find out which direction Xamarin and now Microsoft are going to take the cross-platform adventure we’re on. The announcements at Build made me very happy, personally, and I’m looking forward to sharing the knowledge with more people.

If you want to hear one of my presentations, keep an eye on my public speaking list where I’ll also be posting links to any videos or slides in case you missed the talk.

Above all, many thanks to my employer Zühlke who is supporting my community activity with time and money!